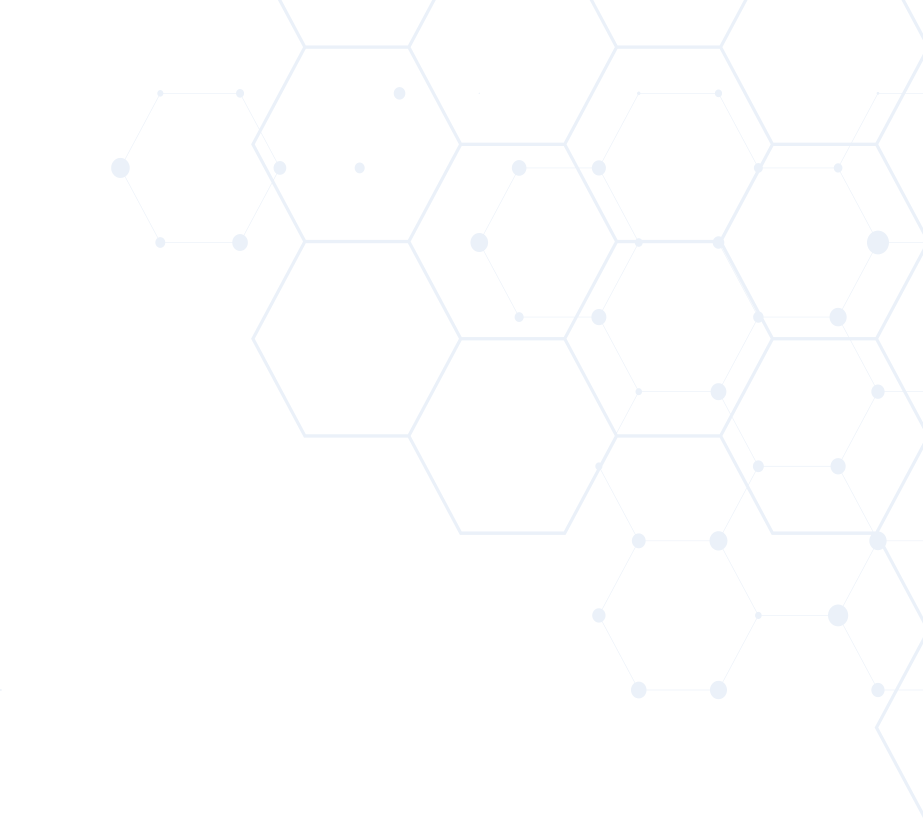 Dr. Christopher Stees, a semi-Colorado native since 8 years of age, is board certified in Cardiology and Cardiac Electrophysiology. He specializes in the treatment of Heart Rhythm disorders including: Atrial Fibrillation, Atrial Flutter, Supraventricular Tachycardias, Ventricular Tachycardias, Pacemaker and Defibrillator implantation. He has specific training in the treatment of advanced Atrial Fibrillation including the Hybrid Convergent ablation and Left Atrial Appendage Exclusion with concomitant ablation. He additionally specializes in mechanical stroke prevention by left atrial appendage occlusion (Watchman and Lariat procedures).

He was the chief electrophysiology fellow at the University of Colorado in 2009 and named the Gilbert M. Blount Fellow in 2008 which recognizes outstanding clinical achievement and research potential. He has authored or coauthored 17 cardiology and cardiac electrophysiology peer reviewed journal articles. Prior to his fellowship in electrophysiology, Dr. Stees was named Top Clinical Cardiac Electrophysiology Top Doctor by 5280 Magazine in 2016 and 2017. 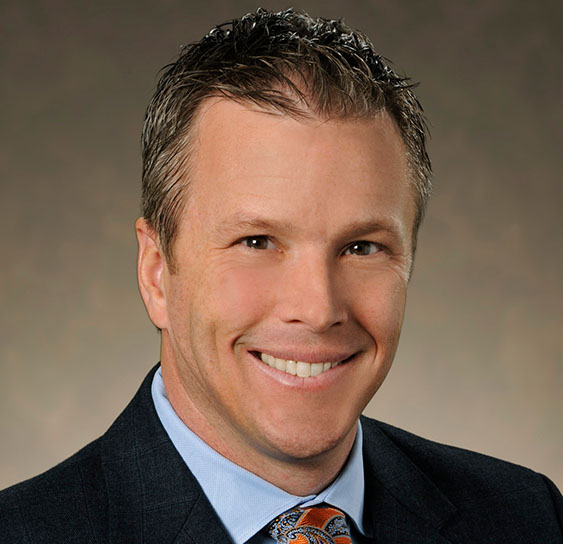